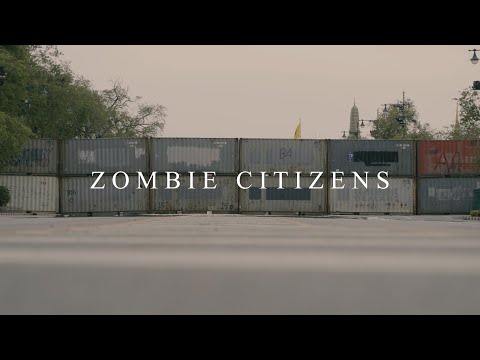 On 7th August. There was a protest destined at The Grand Palace. Appointed by leftist activist group called "Free Youth" to call for the monarchy to reform. After the appointment announced, the government decided to place the containers to resist the protestors just before the activist changed the destination to the Prime-Minister's house. Since then, the wall of the majesty still remains there.

Read the Next Article